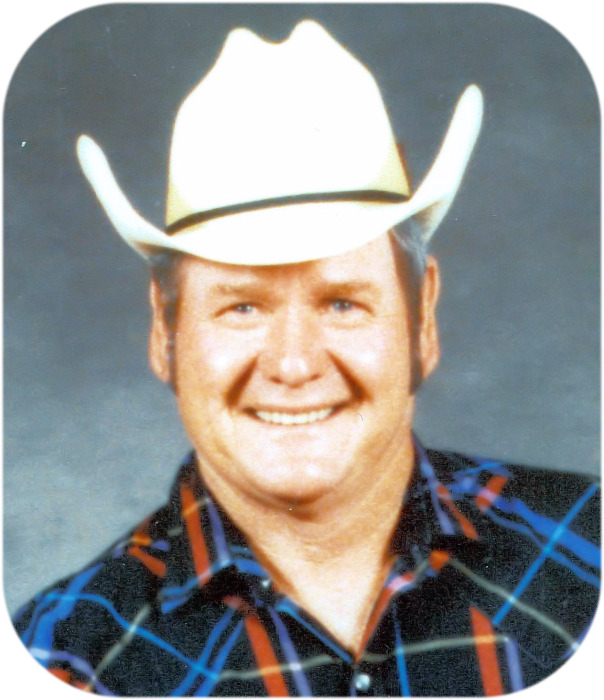 Gene married Leona Janet Roberts on January 22, 1951, and they were married for 33 years. Of this union, they had two daughters, Janice Lou Jean and Iva Carol. He later married Freda Nigh on June 3, 1994. Gene parked cars for BB Auto Parks, Inc. and was also a rough-in carpenter, an oil field roughneck, and rancher. There was not much Gene couldn’t do. Gene was an avid horseman and it was something he loved to do as well as hunting, fishing and trapping. He also loved to travel and called it the “white line fever” and laugh with his sky blue eyes.

In lieu of flowers, the family requests that memorial donations be made in his great-grandson, Tad Harvey's memory to:

To order memorial trees or send flowers to the family in memory of Gene Cates, please visit our flower store.