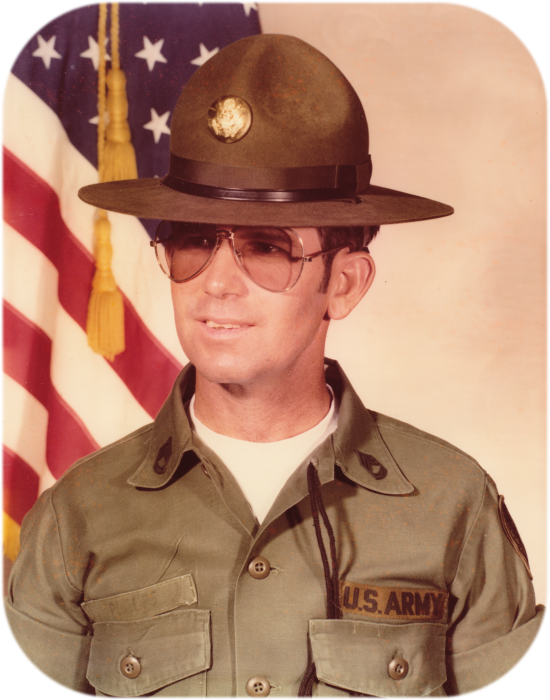 Geary joined the National guard while still attending high school in 1961. He later left the Guard for the United States Army Reserves where he received multiple honors and distinctions. Geary retired from the Army after 31 years in Nov of 1993 as an E-7 Drill Sargent. Geary worked for AEP/PSO for 39 years during most of his time in the military. He retired in March of 2016. Geary was a member of the VFW post in Collinsville and attended Current church in Collinsville His greatest accomplishments were his 2 children, Terry, and Amanda. Geary enjoyed spending time at Roaring River, fishing with his grandkids and cooking his favorite foods. If Geary wasn’t doing that, he was attending his grandkids sporting events, restoring vintage tractors and military vehicles, and collecting military memorabilia. Geary loved life and was happiest when he was with his family and friends.

Click to download / open
To order memorial trees or send flowers to the family in memory of Geary Lynn Phillips, please visit our flower store.