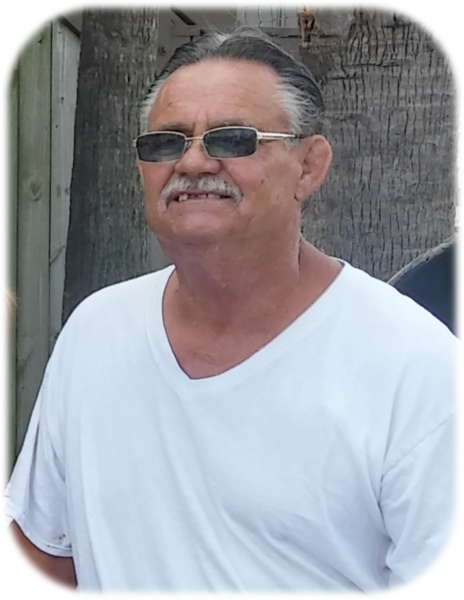 Gary was a sewing machine and vacuum cleaner salesman who owned a Sears store and various pawn shops.  He was a boilermaker and a member of Union 549 out of Pittsburg, Ca.  His hobbies included camping, fishing, hunting, game roosters, family gatherings, grilling, fish frys, and spending time with his family.

He was preceded in death by His parents, Ruben and Wanda Teague; sisters, Sharon Teague and Linda Tuggle; brother, William Teague; and grandparents, Eddie and Pearl Teague and Lester and Rosa Wyrick.

To order memorial trees or send flowers to the family in memory of Gary Lee Teague, please visit our flower store.