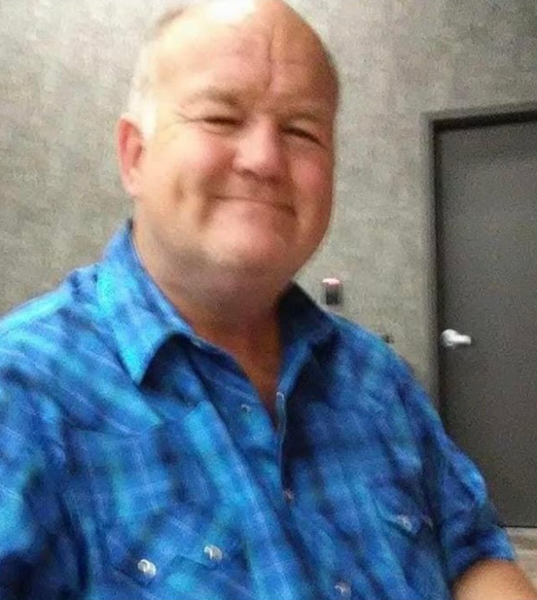 Gary was a machine operator in the oil and gas industry. Gary and Sandra were married on July 16, 1984. He loved antiquing, being outdoors, going to the lake, spending time at the farm, loved animals, going on road trips with his wife, and working on cars. Gary also loved doing ancestry research.

He was preceded in death by his daughter, Sonya Hopper; and father, Harold McClain.

To order memorial trees or send flowers to the family in memory of Gary Wayne McClain, please visit our flower store.