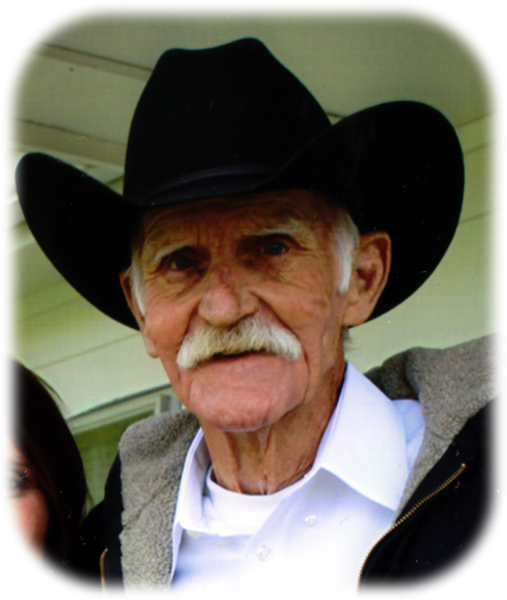 Sonny was born at home and later moved to Tulsa. He had many different occupations during his lifetime; however, Sonny spent a majority of his life as a concrete finisher. It wasn’t unusual for his family to drive by a house with him and hear “I poured that slab.” In his free time, Sonny enjoyed being outdoors. He enjoyed hunting, but his one true love was going fishing. Sonny would leave work on Fridays and often not be seen again until Monday because he had spent the whole weekend with his fishing pole. He loved spending time with his family and never turned down in invitation to a fish fry.

Per Sonny’s request, no services will be held. Sonny’s wish was for everyone to remember him as he was, not as he is.

He was preceded in death by his parents, Fred and Jennie Anglen; brothers, Jerry and Terry; .and sisters, Quita, Betty Jo, Louise, Alice and Linda

To order memorial trees or send flowers to the family in memory of Freddy "Sonny" Anglen, please visit our flower store.