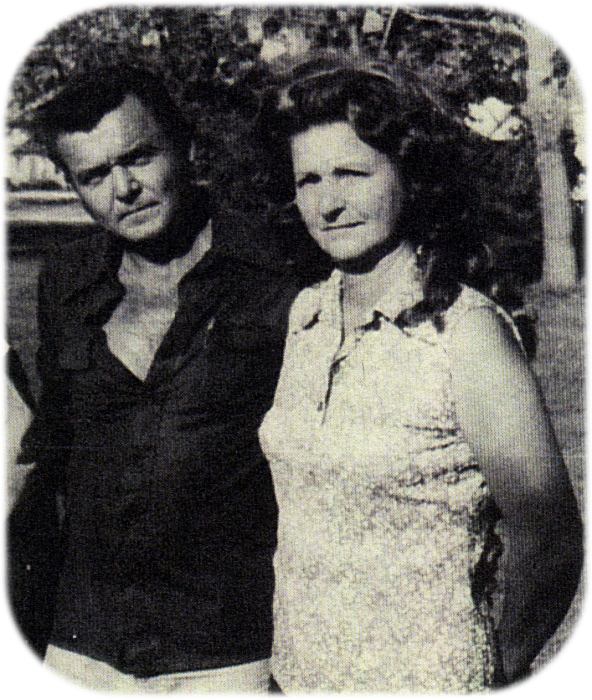 Fred Edward Pressnall, 78, was born on January 10, 1941. Fred and his bride, Joy, were married for over 40 years. It was hard to tell where one person left off and the other began.

Fred passed away December 7, 2019, where he had passed quietly away in his sleep. His bride quickly followed him into eternity. Fred is survived by his brother, Don Pressnall and Donna; 3 children and 5 stepchildren, several grandchildren and step-grandchildren, as well as numerous friends who also considered him family.

His friends and family greatly miss his quirky sense of humor, his shoulder to lean on, and the colorful stories he would share. It was pretty much impossible to meet him and not like him. His wheeling and dealing from various auctions on his lot at Lake Oologah Mobile Home Park was not just a hobby, but he helped people out by selling good bargains. In good weather, Fred could be seen at one of his tables which he called his office, those tables were the social center for his neighbors.

Rest in peace, Fred, we miss you!

To order memorial trees or send flowers to the family in memory of Fred Edward Pressnall, please visit our flower store.