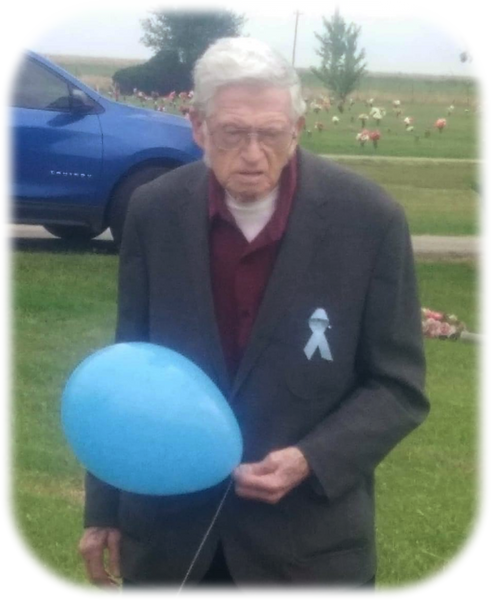 When Frankie was just six years old, his sister Phyllis, who was three, pushed him off the cellar and he was knocked out momentarily. When he was about 10 years, old, Frankie was accidentally hit in the head with a baseball bat. While walking to school one morning, Frankie had his hands in his pockets and stumbled, injuring his nose, but his dad still made him to go.

Frankie started school at the age of 7 at Cherokee Elementary in Turley. He attended Cherokee Elementary until 3rd grade when his family moved to Tulsa. He went on to graduate from Will Rogers High School in 1955. Two days after graduation in June 1955, Frankie joined the Navy where he spent the next four years on two destroyer ships. First, the USS George 697, then the DD55, 2100 Class Destroyer. Frankie crossed the equator two times and went around the world equivalent to eight times. He visited numerous countries and gained experience as an electrician.

After the Navy, Frankie worked for more than 11 companies as a tank welder and was proud of his work. His favorite past time was making diagrams of various inventions her would like to invent one day.

He was preceded in death by his parents, Fred Watts and Ophelia Watts-Ash; and siblings, Luther Watts, Frances Bryan and Phyllis Watts.

Click to download / open
To order memorial trees or send flowers to the family in memory of Frankie Allen Watts, please visit our flower store.