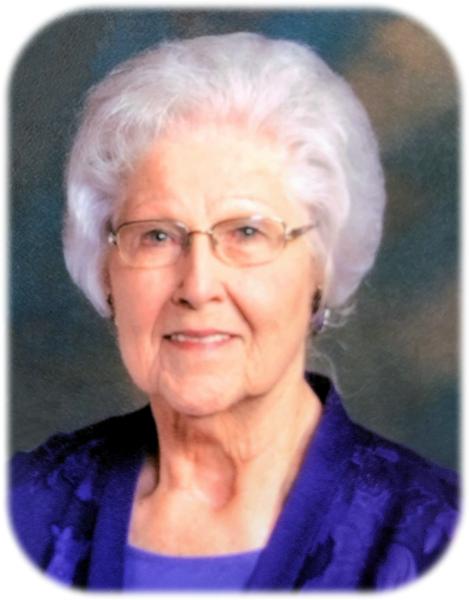 Elnora was a loving daughter, sister, wife, mother, grandmother and great-grandmother. She was a great cook and was known for her homemade French toast and her Crisco fried chicken. Elnora also enjoyed canning, making fresh tomato juice.

To order memorial trees or send flowers to the family in memory of Elnora Merchant, please visit our flower store.