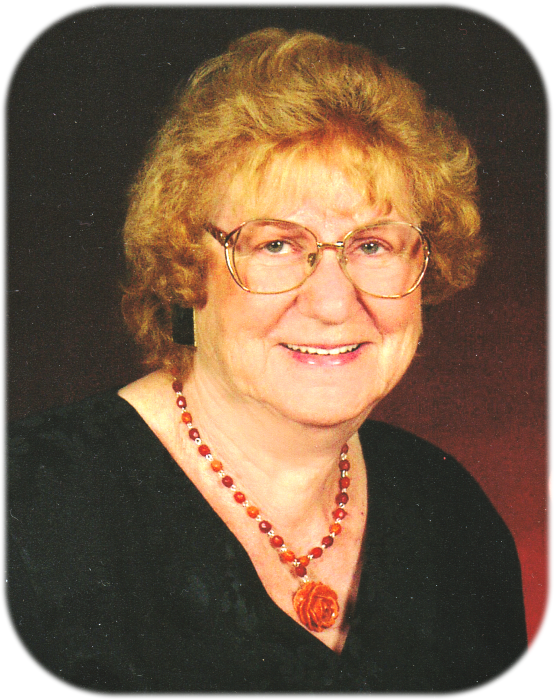 Eleanor loved to travel. She was a prolific writer and poet. She was a faithful teacher of the Word of God her entire adult life. Eleanor loved being in the House of the Lord and was always going to church or a revival service. She was always the life of every party. Her laugh, smile and hugs were contagious. She never met a stranger and she truly understood the meaning of hospitality. There was always room for one more in her house and at her table. One cannot describe Eleanor without including the love of her life, Sky. The love and life they shared inspired many. Eleanor will be remembered as a true friend, faithful mother and incredible grandmother.

She is survived by her son, Bill Turner of Winterhaven, CA; daughter, Carol Smith of Mountain View, AR; over 50 grandchildren, great-grandchildren, and great-great-grandchildren; brothers, Bill Penfield of Lemmon, SD, and Marvin Anderson of Seattle, WA; sister, Phyllis Splittstoesser of Rapid City, SD; numerous nieces, nephews and cousins; and many other relatives and friends.

To order memorial trees or send flowers to the family in memory of Eleanor Mae Turner, please visit our flower store.