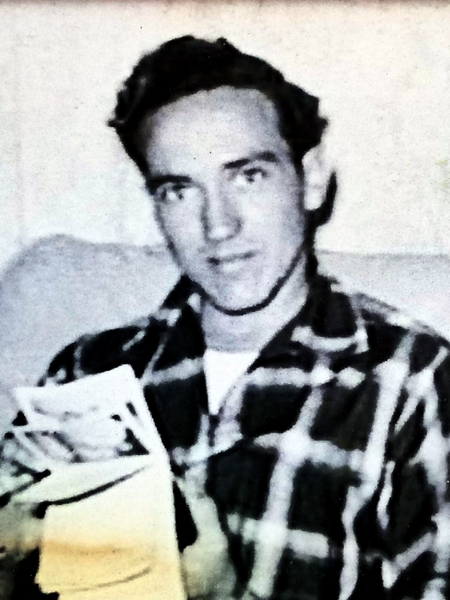 Dean was known by many as Uncle Dean or Grandpa Dean. He was a carpenter by trade. Dean was always more about family than riches.

He is survived by his son, Jimmy Wilkinson; daughter, Robin Davis; grandchildren, Chantelle Davis, Shawn Davis and wife, Danielle, and Michael Wilkinson and wife, Christy; 7 great-grandchildren; sister, Judy Wilkinson-McCourt; and many other relatives and friends.

He was preceded in death by his great-grandson; 4 brothers, 1 sister; and parents, Edward and Ruby Wilkinson.

To order memorial trees or send flowers to the family in memory of Edward Dean Wilkinson, please visit our flower store.