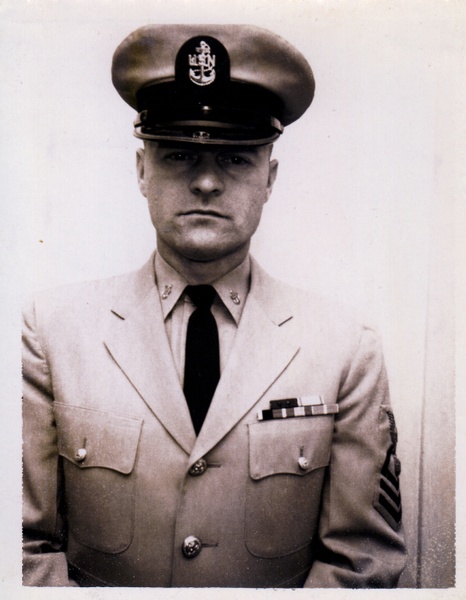 At the age of 18, Ed joined the Navy and served for 32 years. During that time, he served all over the world. Ed also learned to scuba dive and continued to dive as a hobby after his service. In 1983, Ed retired from the Navy and moved to Shidler, OK where he went to work for G.E. Electrical Company. During his retirement years, Ed worked for Bama Pies in Tulsa, and owned and operated his own trucking company delivering goods and supplies all over America. Later, he would also go on to own and operate his own TV repair shop. Ed loved repairing TV’s, radios and many other electrical devices. Ed was a giving and caring man serving his fellow man whenever and wherever he could. He served on the Shidler School Board for many years. He was a member of the Shidler Chamber of Commerce. Ed also served as Mayor of Shidler for many years and was the current Assistant Mayor. Ed was the President of the Shidler Senior Citizens of Shidler and served on the board of the Fairfax Hospital. During Ed’s tenure as Mayor, he was instrumental in getting a new water tower and upgraded the water treatment plant. He was also involved in and helped to re-open the Hospital in Fairfax. Ed loved to fish and was often seen in his boat on Shidler Lake enjoying the outdoors. He also enjoyed riding across the country on his “Goldwing” motorcycle. One of his great loves was his dog, Herbie, aka “The Junkyard Dog”. Ed was a member of the First Christian Church of Shidler. He loved the Lord and loved to help people. On April 12, 2019 he married Gloria Elwood; although they were only married for 6 months, Gloria says it was the best six months of her life. Ed would jokingly say that he not only got a wife, he also got a girlfriend named Debbie. Ed was a true friend to all that knew him and was always helping others. He will be truly missed.