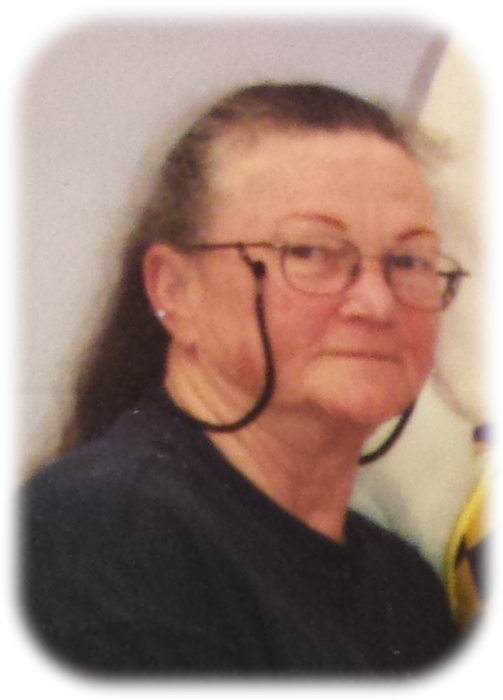 Earlene was a loving and devoted family caretaker. She enjoyed cooking, fishing, baking, crocheting and gardening.

To order memorial trees or send flowers to the family in memory of Earlene Byrd, please visit our flower store.