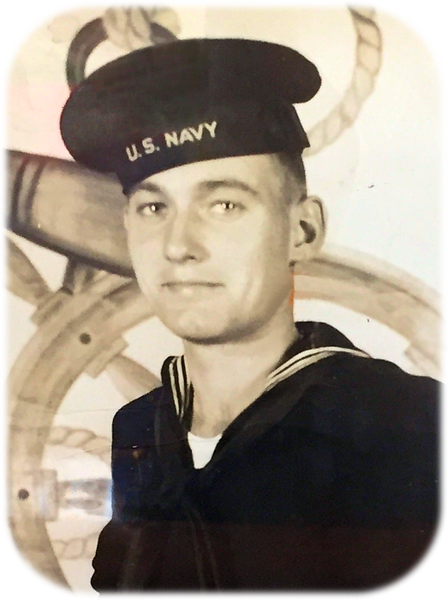 Earl was a veteran of the US Navy, serving four years aboard the USS Rochester as a Gunner’s Mate. He married Joy Maxine Naugle on May 24, 1957 and they were married for 60 years. He retired from Sheffield Steel after 27 ½ years. He was a member of the Skiatook Church Christ. Earl loved keeping his lawn and his car in perfect condition. He enjoyed going camping and fishing and visiting with all of the campers. Earl also enjoyed collecting knives and had a very large collection and would always be looking for knives while on vacations. Earl cherished the time he spent with his family.

He was preceded in death by his parents, Carrol and Minnie McFarland; brother, Alva McFarland; and sister, Mary Ann Blanche.

To order memorial trees or send flowers to the family in memory of Earl Dean McFarland, please visit our flower store.