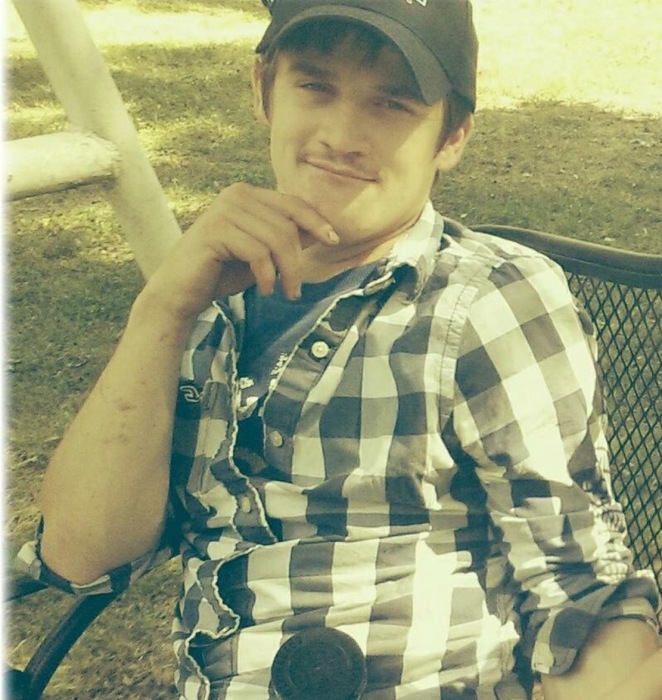 Dylon grew up in Sand Springs and graduated from Charles Page High School. He was a volunteer firefighter for 6 years at Keystone Volunteer Fire Department in Sand Springs. He was the “Playstation King” and loved to play video games. Dylon also loved skateboarding and biscuits and gravy. Most of all, he enjoyed helping people. He was an amazing husband, son, brother, family member, and friend. He deeply loved his family and was very protective of them. Dylon was very sick when he was little but, was blessed to receive his first kidney from his dad. He received his second kidney from a beautiful young girl. Her amazing family made the decision to donate her organs so that others may live. Dylon got to be one of those who received that gift of life. He was very close to his donor’s family and has loved them as part of his. He was compassionate and courageous, a hero and a fighter. He was loved by everyone he met and will be deeply missed by all.

He was preceded in death by his close friends, Roger Cherry and Virgil Carter.

To order memorial trees or send flowers to the family in memory of Dylon Scott Holmes, please visit our flower store.