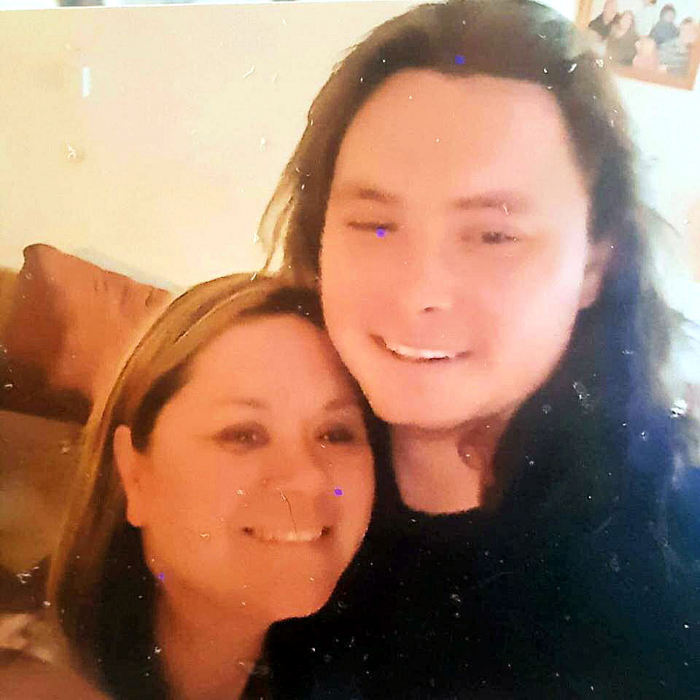 Dylan worked at Prairie Brewpub and Roosevelt’s in Tulsa and was working on his Cicerone’s Certification. He had two Siberian huskies, Kiya and Bear that meant the world to him. He loved running with them and taking them to the dog park. Family and friends meant the world to Dylan. Dylan enjoyed going to the lake and swimming and fishing with his friends.

He is survived by his mother, Tracy James; dad, Jason James; brothers, Tyler James, Jason Bud James and Hunter James; nieces, Riley Bishop and Alexis Bishop; uncles, Adam Bishop, Kelly Bishop, and Craig Fack; and many other relatives and friends that were more like family.

He was preceded in death by his father, Vincent Fack; and grandparents, Pearl Williams; Dyke  Fack, and Ted “Papa” Williams.

The family requests that in lieu of flowers that memorial donations in Dylan’s memory be made to Johnson Funeral Home, P.O. Box 814, Sperry, OK 74073.

Click to download / open
To order memorial trees or send flowers to the family in memory of Dylan Fack James, please visit our flower store.