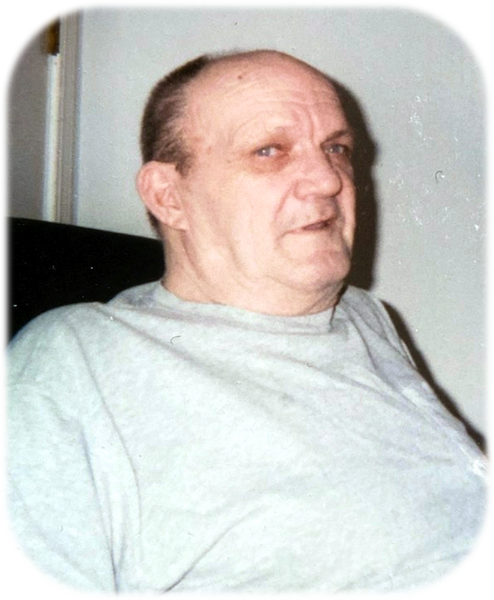 Doug’s favorite childhood memories consisted of being surrounded by family, celebrating birthdays, and playing outside. As a middle age child, Doug was baptized into the Christ Church. In 1960, Doug and his family moved to Broken Arrow where he attended high school. In high school, basketball became Doug’s passion. Doug stood 6 foot 6 inches tall and could jump much higher. He was a key man on his team, as well as a leader and role model on and off the court. Other hobbies Doug enjoyed during this time was riding Broncos in local rodeos. In 1968, Doug married and started a family working as an upholsterer. Doug and his family enjoyed fishing, camping, and most of all just being together. In 2002, Doug retired in Sperry to be closer to his daughters and grandchildren. Doug took pride in being a grandfather to all his grandchildren. He cherished each holiday in which they were all together. He enjoyed his grandson’s basketball days. His biggest joy this year was being able to enjoy his granddaughter play softball on Facebook live. Doug was also known for enormous height, but most of all for his huge selfless heart and the love he shared with everyone around him. Doug was hardworking and honorable. He was kind. He was patient. He was and is loved by so many and will be greatly missed.

He was preceded in death by daughter, Sharon Daniel; and grandparents, Clyde and Cecil Moore.

To order memorial trees or send flowers to the family in memory of Douglas Ray Lawson, please visit our flower store.