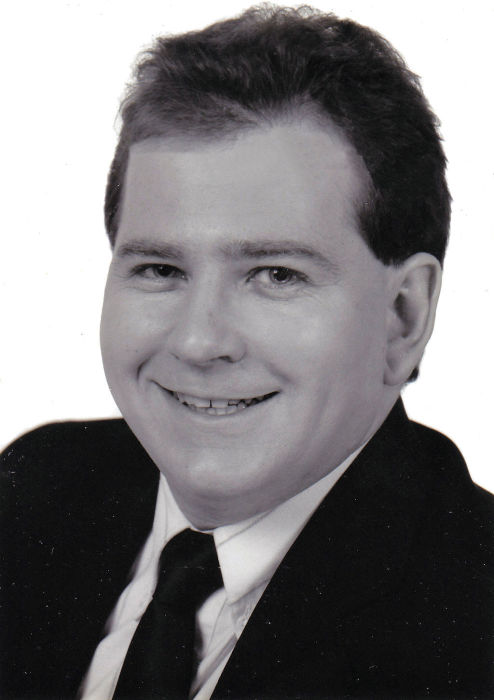 Doug was an Educator, Police dog trainer, entertainer and musician. He was a longtime member of the Seventh Day Adventist Church. He obtained a Bachelor of Science in Elementary Education from the Southwestern Adventist University (SWAU) and a graduate of the Hank Thompson School of Country Music at Rogers State University. He performed in the cast of Oklahoma at Discoveryland, along with various other parts in other local plays and musicals. Doug was a fan of all sports, especially OU Sooner football.

To order memorial trees or send flowers to the family in memory of Douglas A "Doug" Casada, please visit our flower store.