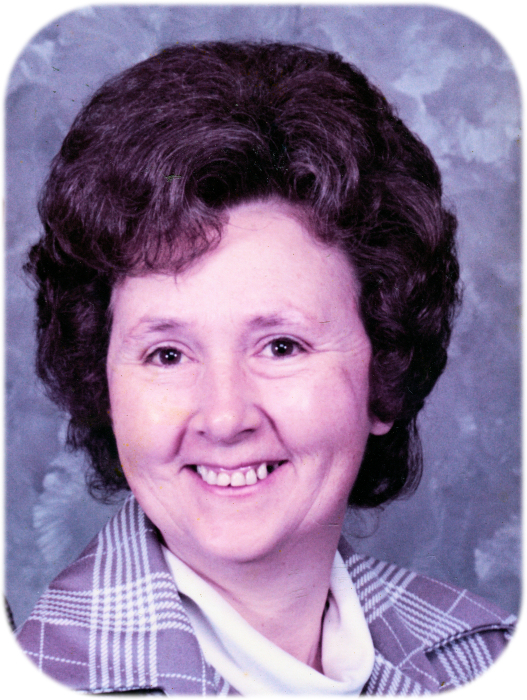 Doris traveled with Everett to many military bases. When he was gone, she raised her only son alone. Doris worked many jobs and worked for Safeway and Sears before retiring. She loved to plant flowers and working in the garden. Doris loved her dogs and cats. When Doris was able, she attended Ramona Baptist Church.

She is survived by her son, David Everett Hollowell and wife Sharon of Ramona, grandchildren, David William Hollowell, Johnny Hollowell, Michelle Thomas, and Ruben Bond; many beautiful great-grandchildren and great-great-grandchildren; and many other relatives and friends – whether they were blood, adopted, or related by marriage, Doris claimed and loved them all.

To order memorial trees or send flowers to the family in memory of Doris Juanita Hollowell, please visit our flower store.