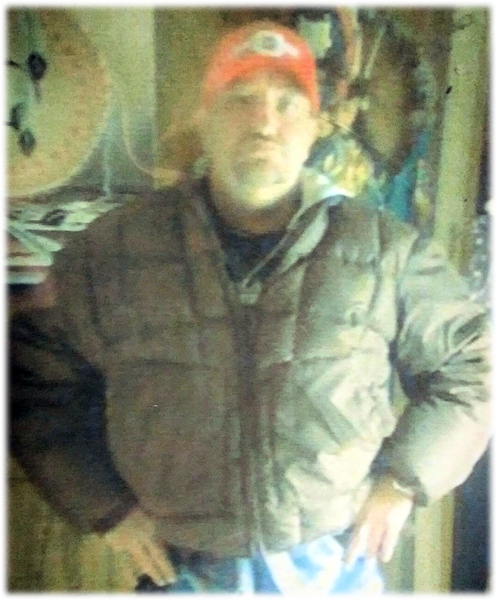 In his younger years, Donnie enjoyed going fishing with his dad and brothers. He loved family outings and playing pool. Some special memories of Donnie were going roller skating with his brother, Brian and taking his little brother to the zoo. In more recent years, Donnie enjoyed drawing, tattooing and watching OU football. His favorite Pro team was the Seattle Seahawks. Donnie loved Jesus and had a personal relationship with him. He also loved to just sit and listen to music and sing along, even though he was not as good as his dad. Donnie adored his daughter and he was excited about the relationship that they were building. He loved his family and cherished the times spent together.

Click to download / open
To order memorial trees or send flowers to the family in memory of Donald Lee Warren, please visit our flower store.