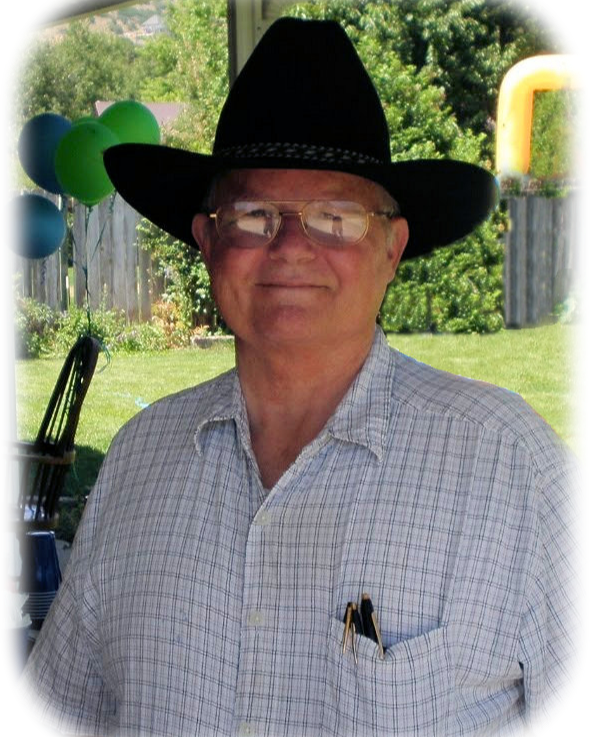 Donald was a member of the Church of Jesus Christ of Latter-Day Saints. He had a distinguished military career in the Navy, and then the Coast Guard for 23 years. Donald was an extra class ham radio operator with the call sign “K7VN” and was also an avid gun collector. In life, Donald loved traveling, camping, and canoe trips. He loved and had a real fascination with the outdoors.