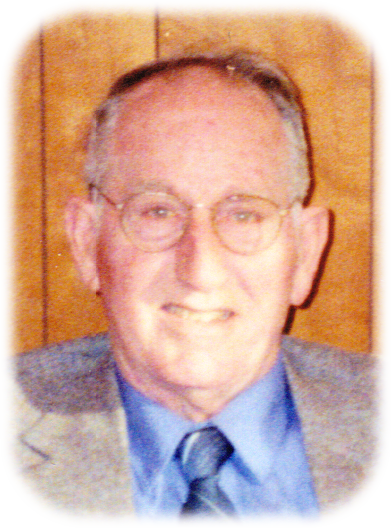 Don was a retired USPS rural mail carrier in Terlton and had also worked at Braniff Cargo Service for 14 years. Don was a veteran of the US Army as an explosive ordinance serviceman. He graduated from Wynona High School in 1956 and was a graduate of Oklahoma State University – Okmulgee’s Engineering Aide program. Don had a love of learning and enjoyed reading about history, geography, science and nature. He loved his children and grandchildren dearly.

Click to download / open
To order memorial trees or send flowers to the family in memory of Donald Joseph "Don" Smith, please visit our flower store.