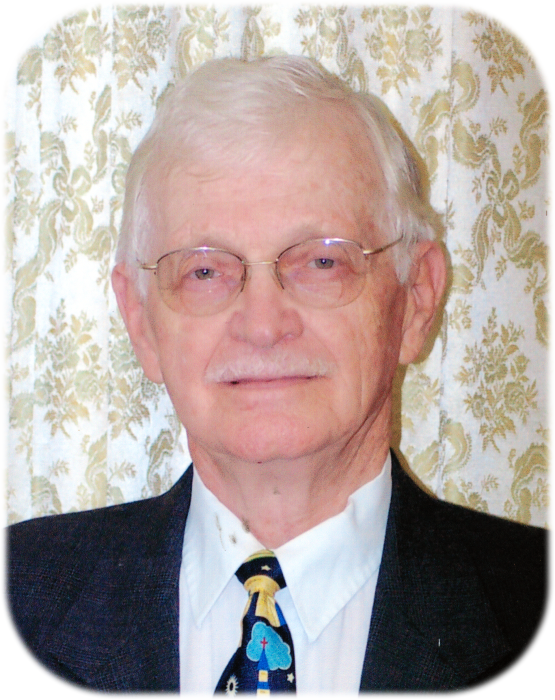 Don, a voice preaching God’s love for over 60 years, was the first born child of Jack and Thelma Queen. Don graduated from Tulsa Central High School Class of 1951 and attended Oklahoma Baptist University to study for the ministry. Don and Mildred met in a night Bible class at Tulsa Hillcrest Baptist Church. They were married June 8, 1951 and just recently celebrated their 66th anniversary with their children at Oxford Glenn Memory Care Center in Owasso, OK. Hillcrest Baptist recognized Don’s call to the ministry and ordained him as a Baptist Minister in August 1951. Don pastored five churches throughout his 60-year ministry as a Southern Baptist Minister: Faith Baptist in Chelsea. OK, Lynn Lane Baptist in Tulsa, OK, First Baptist in Blanchard, OK, First Baptist in Sperry, OK, and Immanuel Baptist in Tulsa, OK. He served 41 of those 60 years at FBC Blanchard and FBC Sperry. He retired from FBC Sperry but was called to Immanuel for 12 years of additional service to God. Don played the violin, loved to build with his hands, and gave and received much love from his extended family in addition to his service to his beloved church families.

He was preceded in death by his children, Donald Raymond Queen Jr. and Teresa Lynn Griffis; parents, Jack and Thema Queen; and brother, Jerry Queen.

Click to download / open
To order memorial trees or send flowers to the family in memory of Donald Raymond "Don" Queen, please visit our flower store.