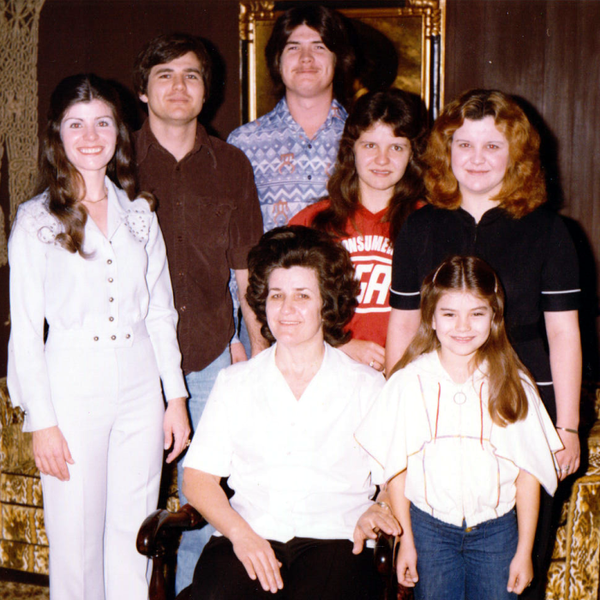 Dequita faithfully served the Lord her entire life. She compassionately served others by feeding the poor and ministering to the lost. She was the beloved caretaker of her whole family. She loved and cherished her family above all others. Dequita was not only a mother to her children but, a mother to her grandchildren, as well as she loved checking up on her family.  Her favorite past time was “let’s go ridin’”.  She was dedicated to each and every one of her family members and she will be carried in their hearts forever.

To order memorial trees or send flowers to the family in memory of Dequita Mary Summers, please visit our flower store.