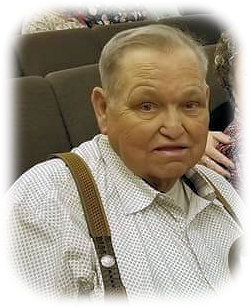 Dennis worked for the John Zink Company for 47 years, and was a USPS Mail Carrier for 17 years. He was involved in Sperry’s 4-H and FFA. He enjoyed raising animals and working with cattle. He also enjoyed going to garage sales, yard sales and auctions. Dennis belonged to a Methodist church and was also a member of the Osage Oaks Church of God.

He was preceded in death by his parents, Raymond Herman and Geneva VanMeter.

Click to download / open
To order memorial trees or send flowers to the family in memory of Dennis Ray Herman, please visit our flower store.