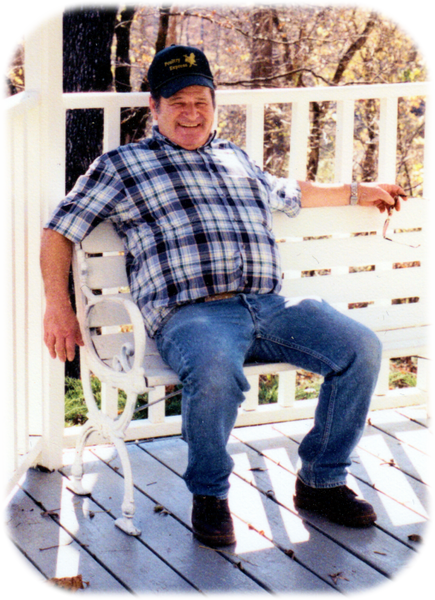 He was preceded in death by his father, Jack Glover; and siblings, Cathy, Ronnie, and Jacqueline (Glover) Wade.

Click to download / open
To order memorial trees or send flowers to the family in memory of Dennis W. "Denny" Glover, please visit our flower store.