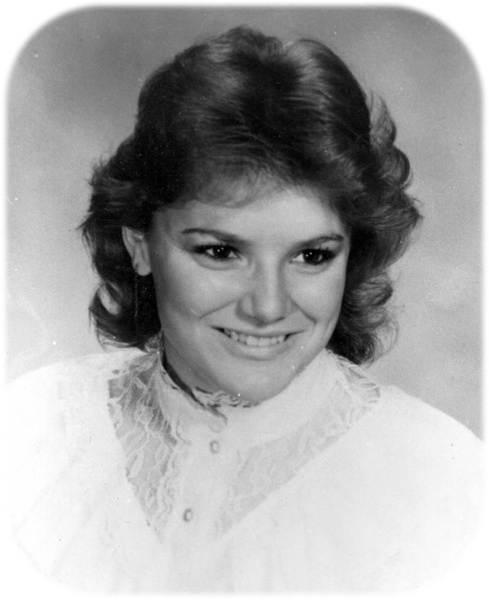 Debra was born March 23, 1967 in Norman, OK to Carmin Carter and Cerelda Gertrude (Hester) Taylor. She departed this life on Thursday, September 5th, 2019, surrounded by her loving family in Checotah, OK.

Debra lived in Moore, OK with her family until she was in third grade, when the family moved to Eufaula, OK. She was a straight-A student, and played basketball at Eufaula High School, where she graduated in 1985. On February 13th, 1988, she married Steven Byron Potter at the First Christian Church in Langley, OK. They lived in Moore, OK for twenty-five years, until May 20, 2013 when an F-5 tornado destroyed their home. They then relocated to small acreage south east of Checotah, OK. Debra enjoyed reading, crafts, gardening, cooking, and most of all, taking care of her husband, children, and grandchildren. She took great pride in canning and preparing for holiday meals, often baking at least twelve different kinds of cookies each year. Debra, with her husband and two friends founded and started a canine Search and Rescue team. Debra filled many roles on the team to include Secretary, Finance Officer and Team Leader. She also worked Ace, her black German shepherd for many years, in live find and cadaver searches.

She was preceded in death by her parents, Carmen and Trudy Taylor; and grandparents, Pleasant and Ruth Hester and William and Maureen Taylor.

Click to download / open
To order memorial trees or send flowers to the family in memory of Debra Jo Potter, please visit our flower store.