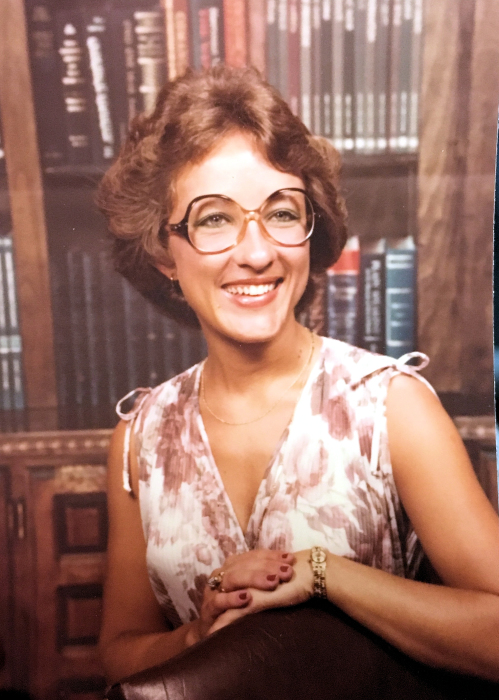 Deborah was born March 15, 1954 in Okmulgee, OK to James Gerald and Dora Katherine (Rowden) Peters. She passed away December 2, 2017 in Palmetto, FL.

Deborah attended school in several states and graduated from Sperry High School in 1972 where she was a cheerleader, played basketball and softball, and was a Homecoming Queen during her senior year. She attended Oklahoma State University where she graduated with a Bachelor’s in Accounting. She was a Certified Public Accountant, taught several classes at Tulsa Community College, and worked as a controller for several corporations before becoming self-employed and working from home. Deborah was a devoted mother to her daughter and loving “Mamaw” to her three grand-dogs. She lived in Florida with her daughter and son-in-law and enjoyed going to the beach, playing fetch with the dogs, watching football on the weekends, listening to her favorite music, and spending time with her daughter. She helped her daughter plan her wedding last year in a garden on the water, a favorite place that Deborah described as “a little piece of Heaven”. Her daughter also just recently took her to a NFL game as an early Christmas present. She would often attend skating competitions to cheer on the young skaters that her daughter coached, and they fondly called her “Miss Debbie”. Deborah was the type of person who would always do what she could to help out anyone who needed it and was very protective of those she loved. She always looked forward to catching up with family and friends and receiving pictures of her great nieces and nephews.

Click to download / open
To order memorial trees or send flowers to the family in memory of Deborah Kay Peters, please visit our flower store.