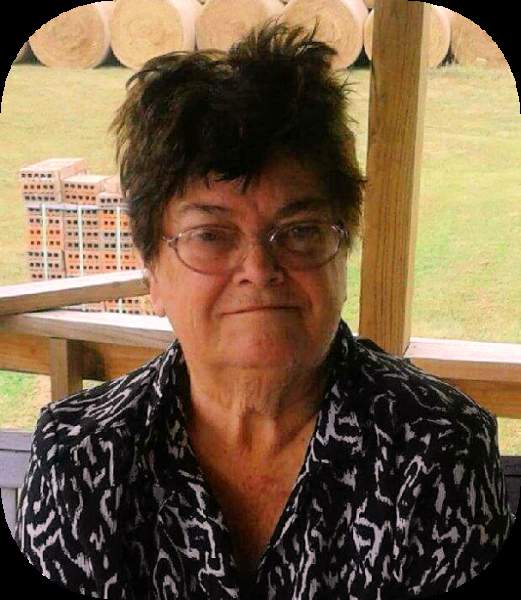 Deanna was a retired hairdresser and had worked as the secretary at Turley United Methodist Church. She was an avid doll and elephant collector. Deanna also liked to work with her cattle.

She was preceded in death by her parents, Stanley and Imogene Holcomb; husband, Frank Baumgarten; brother, Joey Holcomb; and nephews, Mike Holcomb and Jason Holcomb.

To order memorial trees or send flowers to the family in memory of Deanna Rae Baumgarten, please visit our flower store.