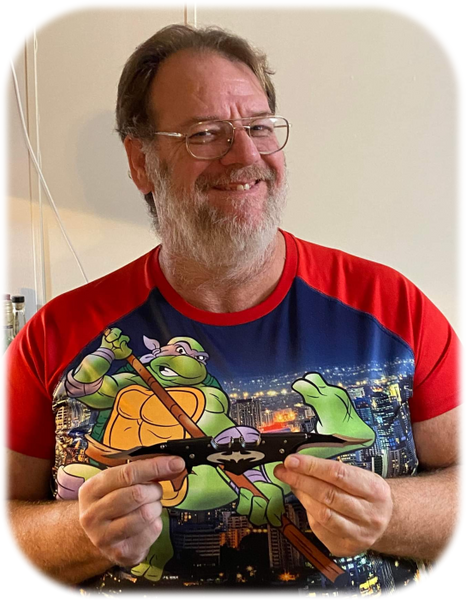 Dean was a heavy equipment operator. He worked at AAON in Tulsa, Ace in Skiatook, as well as Macy’s and Nordam just to name a few. Dean loved his family and they meant everything to him. Dean was a fanatic toy collector, wrestling fan and loved animals. He was very devoted to his children and was a very proud grandfather.

Click to download / open
To order memorial trees or send flowers to the family in memory of Dean Del Jones, please visit our flower store.