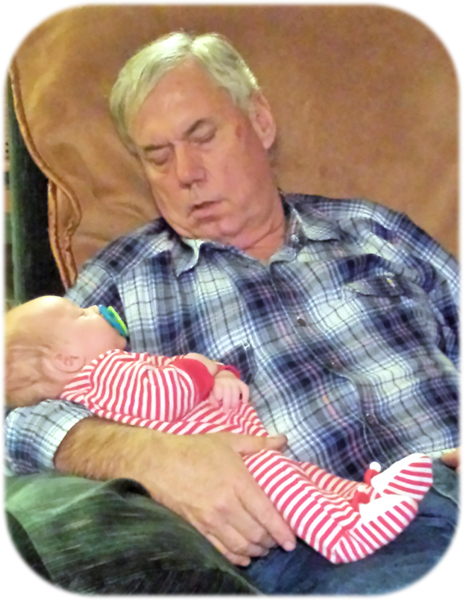 David worked Jack’s Auto Supply in the 1970’s until 1993 when he opened Skiatook Auto Parts. FAMILY was always David’s first priority. However, he would drag them along for all the old barn hunts, looking for old gas pumps and signage. David also had a passion for steam locomotive shows. Pate swap meet at the Texas Motor Speedway, in Dallas, Texas, was also something David enjoyed.  He was President of the Tulsa Woodcarvers Association and enjoyed working with wood.

He was preceded in death by his father, Virgil Freeman; sister, Diane Whalen; half-sister, Shawnee Cipolla; and great-nephew, Ryder Herring.

Click to download / open
To order memorial trees or send flowers to the family in memory of David Leon Freeman, please visit our flower store.