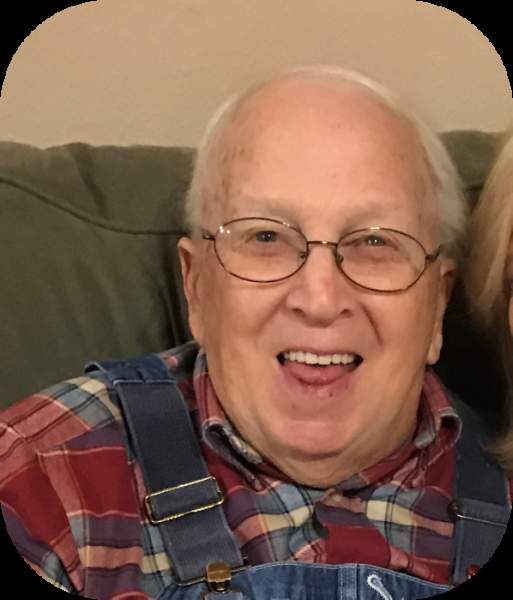 David was born October 21, 1935 in Chelsea, OK to Marvin Wayne Davidson and Ada Leola (Weyer) Davidson-Patterson. He passed away June 6, 2019 in Tulsa, OK.

David worked for Fram filters, several retail grocers, and was a grounds keeper at Tulsa Country Club.  He enjoyed reading westerns, fishing, playing dominoes, Yahtzee and Billiards, visiting with friends, and spending time with his pets.

He was preceded in death by his father, Marvin Davidson; mother, Ada Davidson-Patterson and her husband, Pat; sisters, Shirley May and Norma Witte; brother-in-law, Gene; granddaughter, Tacie; and niece, Melissa.

Click to download / open
To order memorial trees or send flowers to the family in memory of David Lorn Davidson, please visit our flower store.