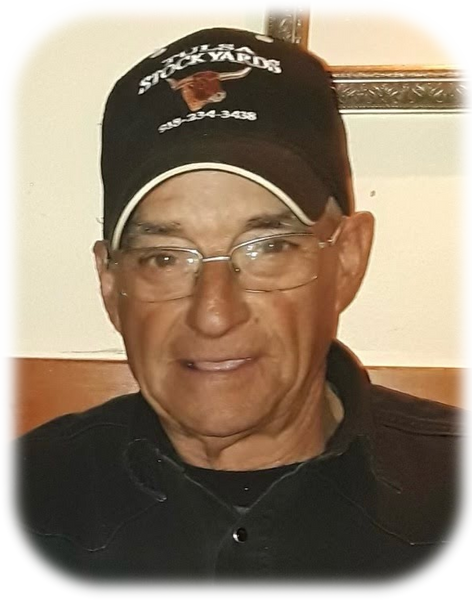 Danny was a welder for 53 years, He loved music and playing the guitar. In his younger days, Danny enjoyed riding horses and trying to find any kind of trouble to get into with his buddies. In his later years, Danny enjoyed every moment he got spending time with his family and people that he dearly loved.

He is survived by his daughters, Brandy McClure, and Haley Blondin; grandchildren, Sydnee Rosencutter, Chance Moore, Hunter Greenleaf, and Brooklyn Greenleaf; great-grandson, Azle Freeman; sisters, Kathey Williams, and Debbie Howell; and many other relatives and friends.

He was preceded in death by his father, Doys “JR” McClure; mother, Martha Ramsey; sister, Bonnie Jean; and many other beloved family members and friends.

The family requests that memorial donations be made at https://gofund.me/1e5095b3 to help with Danny's funeral and other expenses.

To order memorial trees or send flowers to the family in memory of Danny Ray McClure, please visit our flower store.