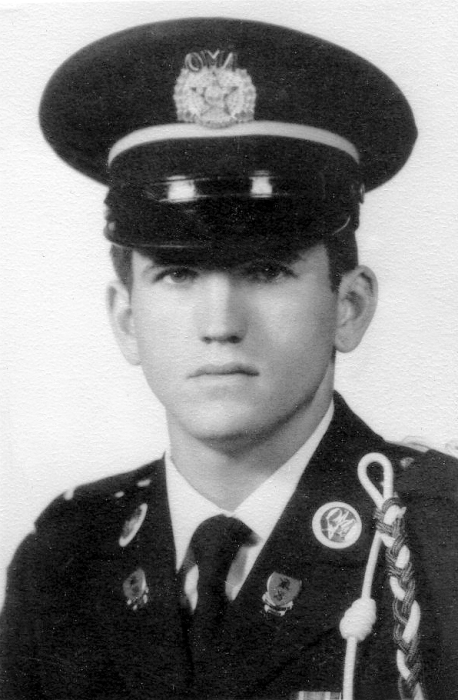 No Services are planned.

Dan Alan Boyd, 65, of Tulsa was born on January 14th, 1952 and passed away on February 25, 2017. He was adopted by Clinton A. Boyd and Lillian R. Boyd at the age of four. He is survived by his sister, Trace Boyd Leavitt and husband Mark, of Tulsa; and nephew Raleigh Leavitt. Dan is also survived by his aunts, Beatrice Hailey Harbison and Lois Nyhart, plus numerous loving cousins, and other relatives and friends.

The Boyd family moved from Wisconsin to Oklahoma in 1962. In his youth, Dan worked hard to become an honored Eagle Scout. He attended high school at the Oklahoma Military Academy in Claremore, OK. He was an excellent cadet and excelled in marksmanship and leadership. Dan was in the last graduating class of 1970. He went on to join the U.S. Air Force and had an admirable career in the military, serving in Germany and the U.S., guarding the space shuttle. Dan didn’t value money or notoriety, but rather thrived on his humble connection to the natural world and the enrichment it offered him. He enjoyed fishing and reading old westerns. In his later years, Dan went on to have his own business in tree maintenance and firewood sales in Jenks, OK. Dan loved working with his hands, being outdoors, and tended to prefer animals to people. However, he was a kind, generous soul that didn’t hesitate to be of help to his friends and strangers alike. Dan was the “shirt off his back” kind of guy. Children loved his carefree nature. Dan resided in McAlester, OK and Jenks, OK and never married. Sadly, he spent his final years as a displaced veteran. We like to think that his transition of energy and light has brought him peace of mind and a place in the sun. Serenity be with you dear brother...rest in peace and rise again.

A tree will be planted in his memory and his ashes will be returned to the earth he loved…naturally.

To order memorial trees or send flowers to the family in memory of Dan Alan Boyd, please visit our flower store.