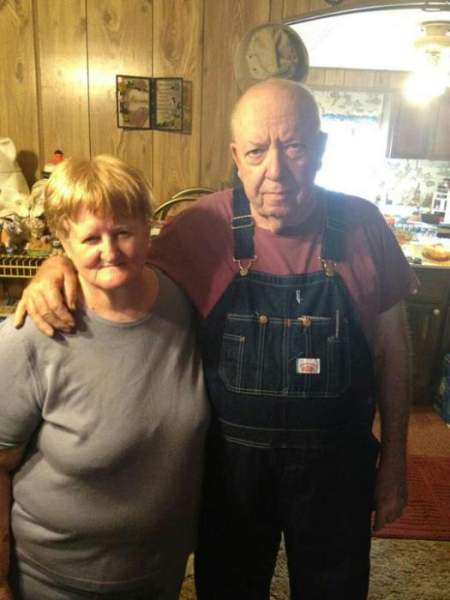 Daisy worked for several restaurants over her lifetime, including, Lazy D’s and Cliff’s Café in Oologah. She also owned and operated Double Creek Café and The Family Café in Pawhuska. Daisy loved going to yard sales and collecting owls and cookie jars.

She was preceded in death by her parents, Ishmael and Thelma McCombs; mother and father-in-law, Doris and Herman Taylor; and son, Kenneth Dean Taylor.

Memorial Donations in Daisy's memory may be made to the Cleveland Area Pound Pals at http://www.clevelandareapoundpals.com/Donate.html or you may mail donations to CAPP 113 N Broadway Cleveland, OK 74020

To order memorial trees or send flowers to the family in memory of Daisy Jean Taylor, please visit our flower store.