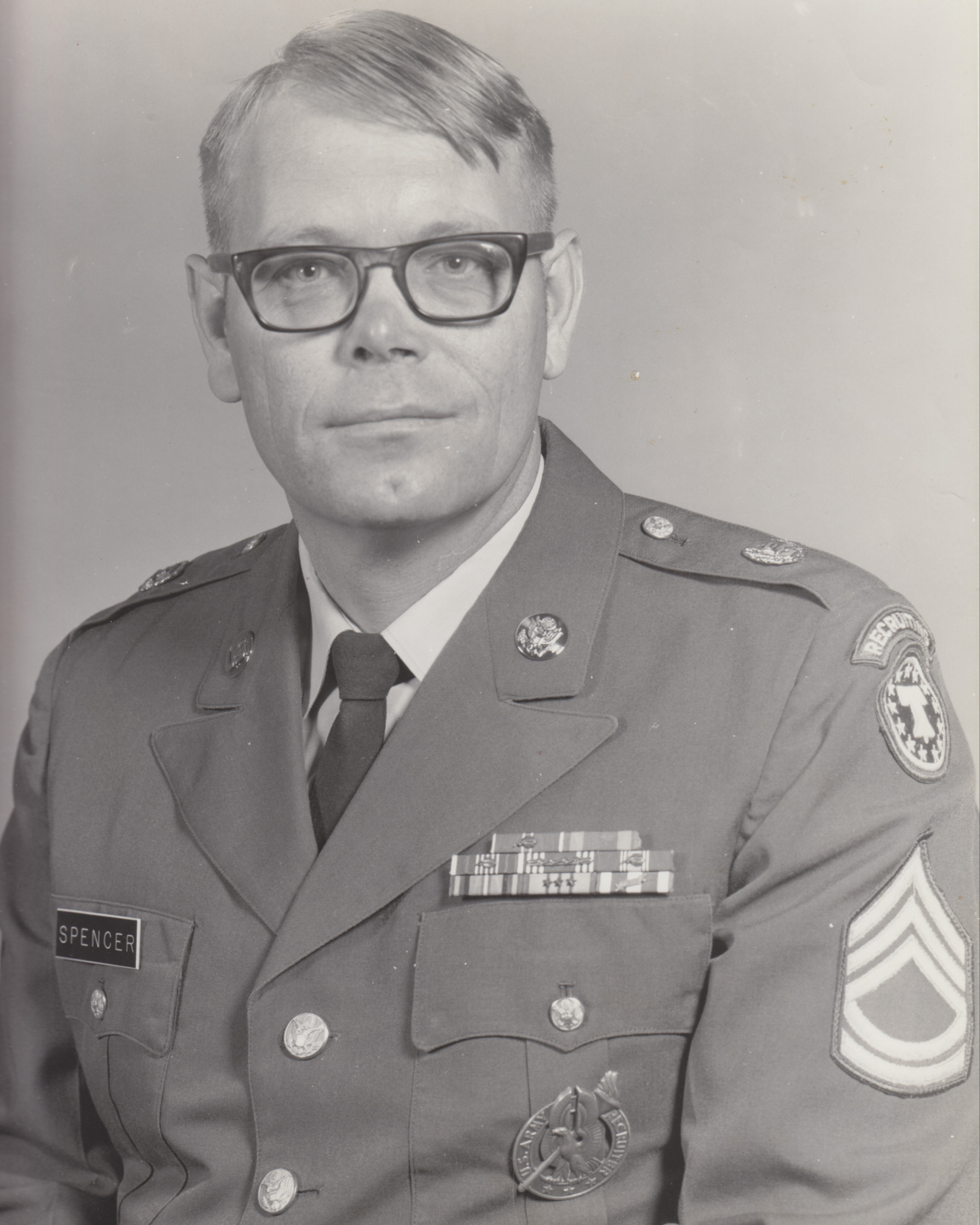 Curtis was a retired Army Veteran, having served during the Korean War, along with 3 tours during the Vietnam War. He was an Assistant Area Commander for Oklahoma. He was a plant manager for Hydro Conduit and also was also a junior high basketball coach.

He is survived by his wife, Betty Spencer; sons, Tim Spencer, and Robert Spencer; daughters-in-law, Patti Spencer and Deborah Spencer; grandchildren; Lauren Spencer, Luke Spencer, and Lisa Spencer; and many other relatives and friends.

He was preceded in death by his parents, Herbert and Daisy Spencer; brothers, Don Spencer and Leon Spencer; and sister, Clara Spencer.

To order memorial trees or send flowers to the family in memory of Curtis Wayne Spencer, please visit our flower store.