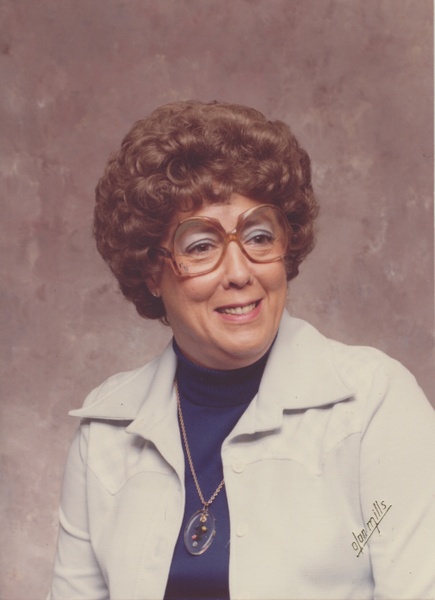 Connie was born September 24, 1933 in Howard, KS to Sands Archibald and Alpha Omega (Ledbetter) Coon. She passed away February 25, 2018 in Skiatook, OK.

Connie was employed in various industries. She owned B Bar C Western Store, was a data processor for Con-Agra, an office manager for the OK Farriers College, a distributor for Tri Chem Paint and a Mary Kay Cosmetics consultant. Connie was also a barrel racer, homeroom mother, Brownie and Girl Scout leader, as well as a neighborhood chauffer and fun mom.

She was preceded in death by her parents, Sands and Alpha Coon and June Coon.

To order memorial trees or send flowers to the family in memory of Connie Lou Beaston, please visit our flower store.