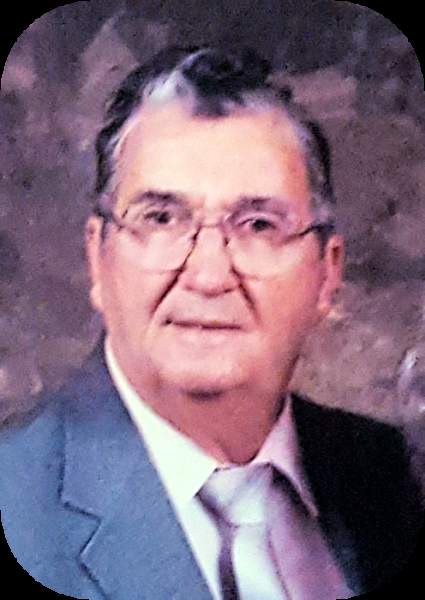 Clyde was honored and proud to serve as a Sunday School Superintendent for over 50 years. He was a charter member of the Skiatook Church of God. Clyde retired from OTASCO where many of his family members worked with him. He enjoyed hunting, fishing, camping and traveling with his wife, Myrtle. In his free time, Clyde loved woodworking and building all sorts of things.

He is survived by his daughter, Rita Phillips of Turley; 14 grandchildren, Clint, Jorjann, Amy, Roxann, Jennifer, Salana, Dalana, Richard, Bella, John, Jr., Jeramy, Shane, Michelle and Tami; 29 great-grandchildren; two great-great- grandchildren and another on the way; and many other relatives and friends.

He was preceded in death by his wife, Myrtle Blevins Brown; sons, Clyde “Brownie” Brown and Charles Brown; parents, John and Slana Brown; two sisters; four brothers; one grandchild and one great-grandchild.

To order memorial trees or send flowers to the family in memory of Clyde Columbus Brown, please visit our flower store.