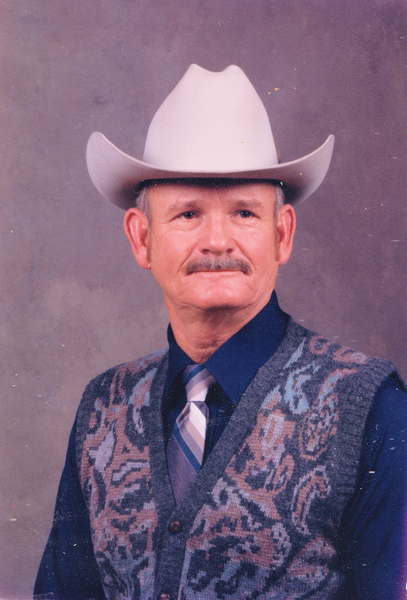 Gene was an auto body repairman and owned Gene’s Paint and Body Shop. He was also a cattle farmer. He was the youngest of nine children. Gene enjoyed gardening, hunting, fishing, and spending time with his family.