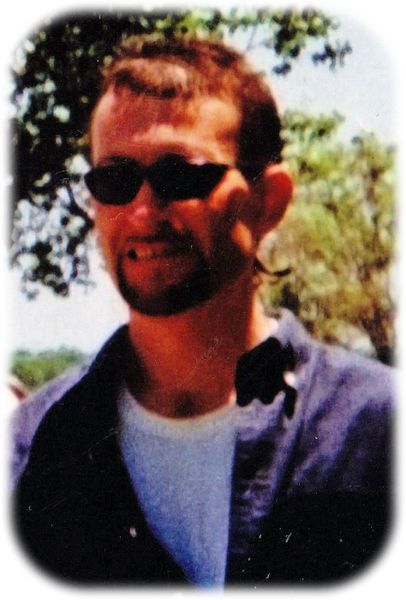 Christopher grew up in Turley and attended Cherokee Elementary. He finished his education, graduating from Owasso High School. Christopher then attended Tulsa Community College and became a machinist. He worked for his dad most of his life at Discount Wrecker Service driving a wrecker, and at Simpson’s Wheel Alignment working on front ends, brakes and tires of various cars and trucks . Christopher had a Camaro drag car and built a motorcycle he built out of about 10 boxes of parts. He was a smart young man. Some of the good days were spent going fishing on the weekends at the lake and working on drag cars and going drag racing with his dad and brother. A lot of the people Christopher grew up with remember how sweet and outgoing he was. They remember the good things about Christopher and all of the good days spent with him. Floyd has his motorcycle he loved so much and is going to have it redone and keep it forever in his memory.

He is survived by his brother, Jason R. Simpson; parents, H. Floyd Jr. and Patsy Simpson; cousin, Curtis D. Simpson; and many other relatives and friends.

He was preceded in death by his great-great-grandparents, Henry and Maude Debenning; grandparents, Herbert, Sr. and Aileen Simpson and Bill and Anna May Briggs; uncle, Arthur and Maxine Cochran.

The family would like to thank all of those that have come by or called to share in their sorrow and tears. We love you all very much.

To order memorial trees or send flowers to the family in memory of Christopher Dewayne Simpson, please visit our flower store.