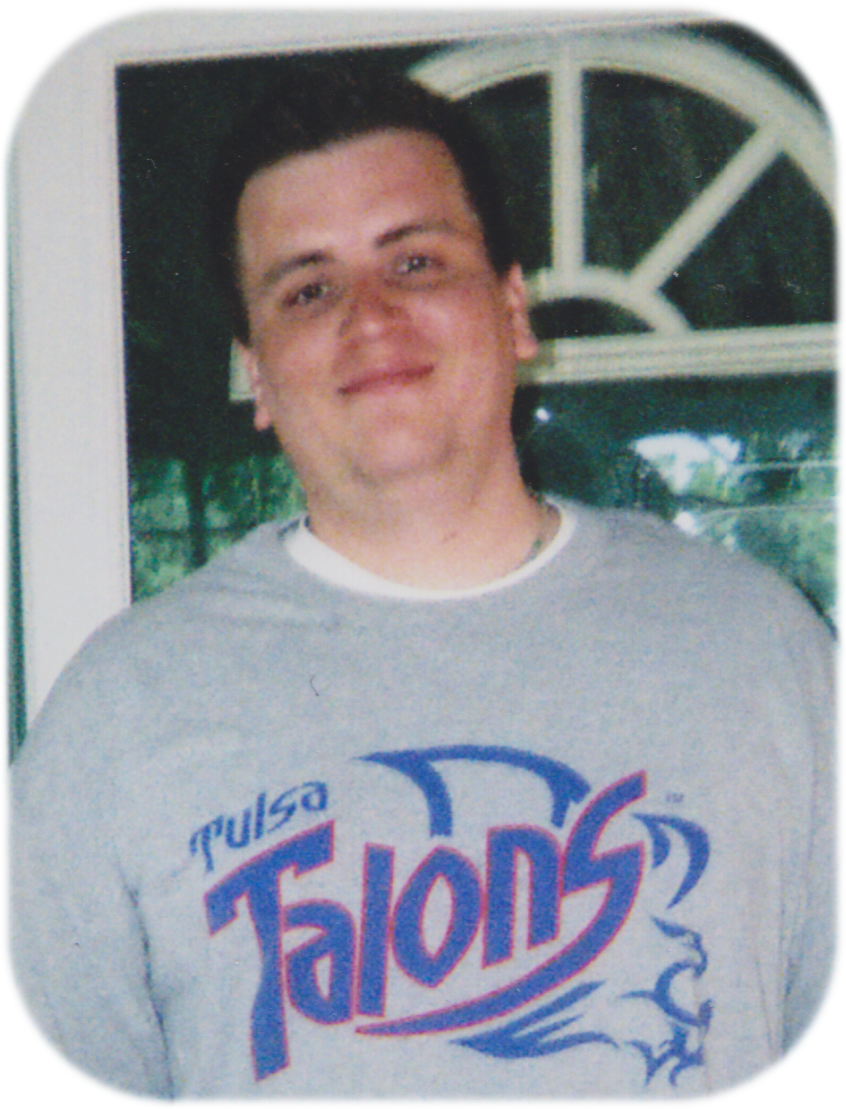 Chris worked for Midwest Sporting Goods for 17 years. In his younger days, Chris enjoyed going camping, floating, and spending time with his best friend, Clint Keahey. He also enjoyed golfing with his buddy, Tim and also spending time with Alex. Chris loved Daniel as if he was his own and they loved hanging out together no matter what they were doing. He loved going to flea markets, Six Flags over Texas, or going to pick up Taco Palace with his grandma and settling in for a night of movies. He loved spending time at home taking care of his dog, Piper. You could always find Chris listening to music. Music was his life, and some of his favorites were Clutch, Metallica, Black Sabbath, and several others. He also enjoyed listening to various podcasts. Chris loved to watch old shows and movies like Starsky and Hutch, and anything Star Wars. He was a wonderful man with a big heart and was the best dad and friend that anyone could ask for. If you ever needed anything, he was always there for you. Chris loved his hair, and always had the best smelling cologne. But above all else, the only thought that mattered more than anything, was that he loved Aaron and taking care of him. Chris was not only Aaron’s dad, but his best friend.

To order memorial trees or send flowers to the family in memory of Christopher Elton Wayne Remington, please visit our flower store.