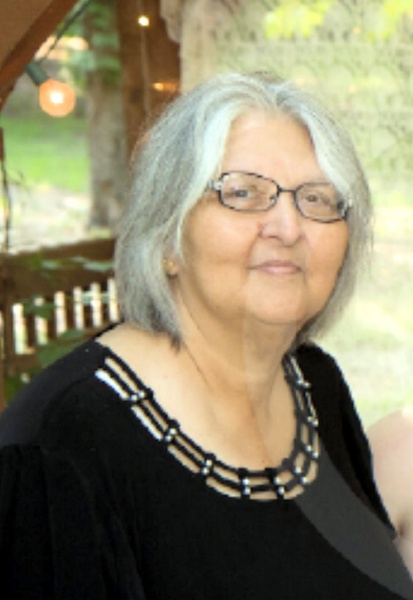 Cheryl was the oldest of three children. She attended and graduated from Skiatook High School in 1973. Cheryl married Michael Agnew and they moved to Germany where their one and only child, Chastity was born. They then moved back to the United States, where they made their home in Skiatook. Cheryl worked for Asbury United Methodist Church in Tulsa. Cheryl later moved Terlton with her daughter and son-in-law and helped raise her grandchildren. Cheryl enjoyed watching Tennis, playing bingo, attending family game nights, and going to dinner with the family. She loved attending her grandchildren’s sporting events and school functions.

She was preceded in death by parents, William and Helen Claxton; sister, Elizabeth Claxton; and brother. William Claxton.

Click to download / open
To order memorial trees or send flowers to the family in memory of Cheryl Gay Agnew, please visit our flower store.