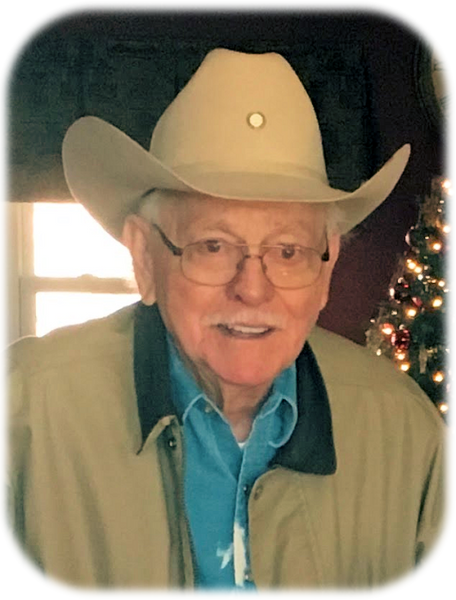 Charles was an honorably discharged line mechanic of the U.S. Air Force. He was a welder and pipefitter and retired from the Plumbers & Pipefitters Local 430 union in Tulsa and received his 45-year pin at his last Christmas retirement party.

Click to download / open
To order memorial trees or send flowers to the family in memory of Charles H. Merchant, please visit our flower store.