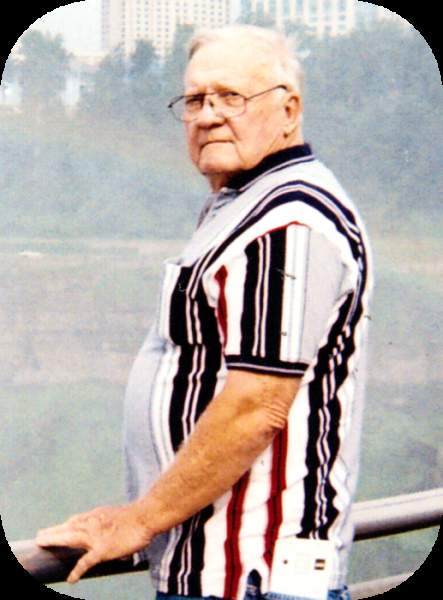 Buddy was in law enforcement for 40 years with the Sperry Police Department, a Tulsa County Deputy, an investigator for David Moss, and state investigator for Oklahoma. He also served in the United States Army Reserves. He retired from law enforcement in 2003 and turned his attention to the oil business, where he was President of Hope Oil Inc. until 2015. Buddy started his own oil business, Maybee Oil, with his wife Becky in 2015 and also started Hope Pump and Supply in 2012. He loved to fly his plane, traveling with his wife Becky to Colorado many times. Buddy was a devoted Democrat and loved being “right.” He enjoyed working seven days a week, even on holidays. He enjoyed it when the grandkids came to see him. He also liked being a knight at the round table at the ChuckWagon Diner.

He was preceded in death by his mother, Delia Dell Magarity; father, Earl Maybee; and brother, Clarence Ray “Sonny” Maybee.

To order memorial trees or send flowers to the family in memory of Charles Hall "Buddy" Maybee, please visit our flower store.