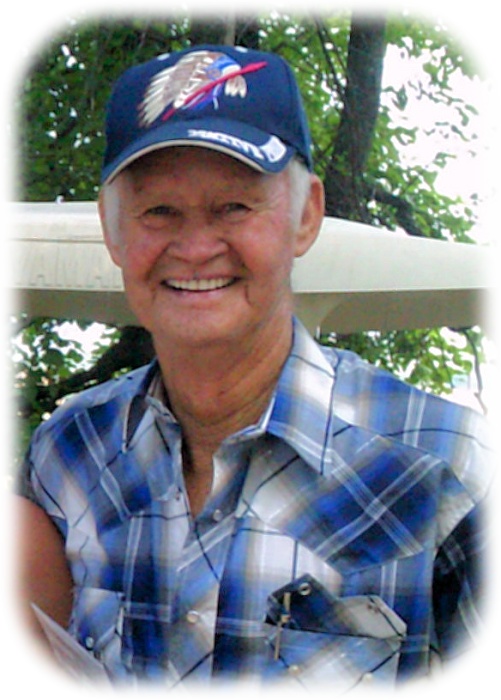 Charles was born September 10, 1940 in Limon, OK to Charles Thomas and Delpha Nadine (Clark) Anderson. He passed away January 16, 2017 in Sand Springs, OK.

Charles was a welder and heavy equipment operator. He was a deer hunter and general outdoorsman that enjoyed hunting and fishing and attending family outings. Charles was a hard-working man that was a hero to his family and others that knew him.

He was preceded in death by his parents, Charles and Delpha Anderson; Carol Lee and Randy Eugene Anderson.

Click to download / open
To order memorial trees or send flowers to the family in memory of Charles Ray Anderson, please visit our flower store.