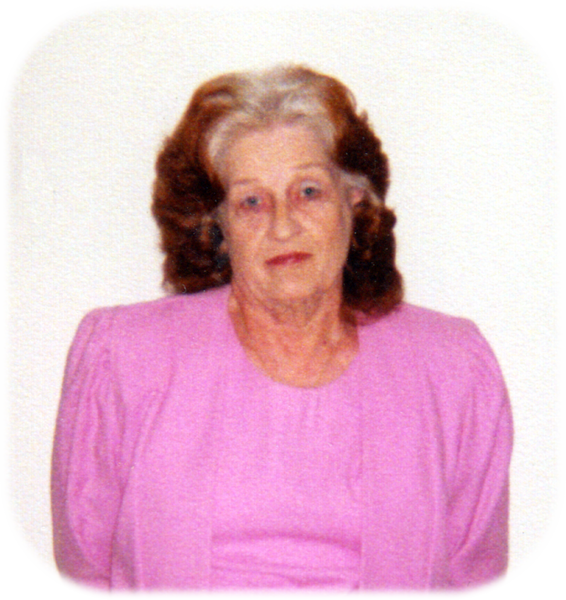 Cecila enjoyed doing crafts and going to flea markets. She loved spending time with her family. She also enjoyed “rock bouncing” the newly adopted family to her. Cecila especially loved her dogs, Smokey and Gidget. She was always a “giver”; someone ready to give her all to anyone she knew. She was deeply loved and will be greatly missed by all.

She is survived by her husband, Melvin M. Breeden of the home; sons, Alan Wildhaber and Terri Joslin of Jacksonville, AR, and Chris Wildhaber and wife, Mary, of Sherwood, AR; daughters, Terri Barrett and husband, Scott, of Hominy, OK and Jackie Masterson and husband, Benny, of Terlton, OK; step-sons, Lonnie Calfey of Skiatook, OK and Scott Breeden of Merrivale, TN; step-daughter, Lisa Breeden of Merrivale, TN; 16 grandchildren; 16 great-grandchildren; her special hospice nurse, Rhonda Stucky; and many other relatives and friends.

Click to download / open
To order memorial trees or send flowers to the family in memory of Cecila Fern Boese-Breeden, please visit our flower store.