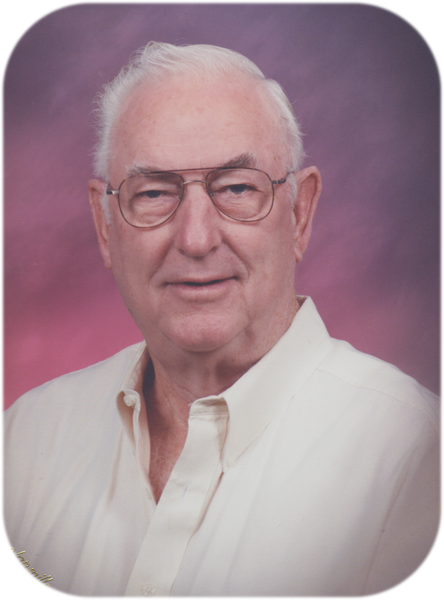 Before moving to Kansas in 2008, to be closer to his grandchildren, Rae spent nearly all his life in Sperry, OK, where he grew up, graduated from high school in 1948, and raised his own family with the love of his life, Lucy Jean. He was the eldest of their three boys, with brothers, Melvin, and Benny. He attended OSU after high school before serving both active duty and as a reserve in the Oklahoma National Guard from 1950 to 1957. He was known as “Buster” at the Sunoco oil refinery (formerly Sunray DX) in Tulsa, where he worked for over 35 years. After his retirement in 1987, Rae and Jean traveled the country in their RV and balanced the books for their son’s business in Kansas City. Rae loved camping, fishing, and hunting, most of all, with his family and friends. He had an incredible memory in his later years, helping younger family members with details and stories about previous generations. He was forever a loyal Sperry Pirate fan.

He was preceded in death by his wife, Lucy Brown; parents, Ben and Iva Brown; and brother, Melvin Brown.

Memorial donations in Cecil’s memory may be made to Homes For Our Troops, 6 Main Street, Taunton, MA 02780, or online at hfotusa.org.