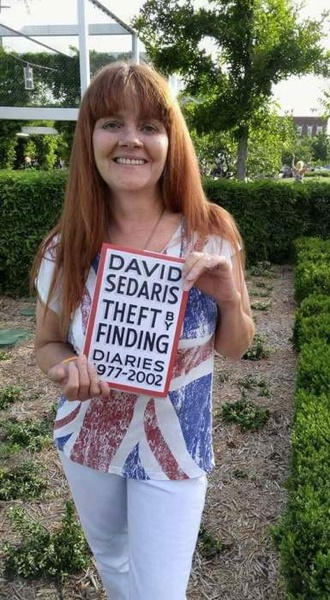 Caryn was born and raised in Hartshorne, OK. She loved gardening, listening to music, dancing, karaoke, playing board games, reading, spinning nun chucks, shopping at thrift stores and garage sales, taking care of animals, and playing with her 10 grandchildren. Caryn raised 5 independent and loving daughters. Throughout her life, she worked as a CNA, and was recently working in manufacturing as an assembler at VGT in Tulsa, where she enjoyed many volunteering opportunities and formed many lasting friendships.

She was preceded in death by her mother, Mary Vermillion; father, Walter Vermillion; aunt, Connie Menking; and cousin, Alan Steidley.

Click to download / open
To order memorial trees or send flowers to the family in memory of Caryn Ranee Vermillion, please visit our flower store.