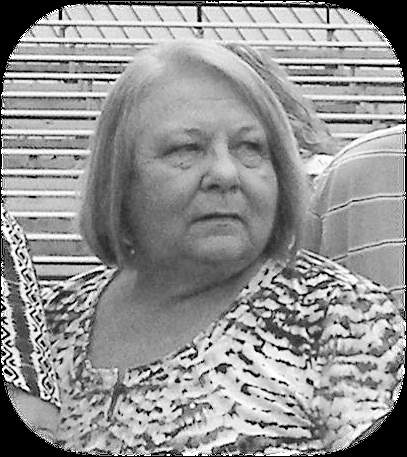 Carolyn worked as a secretary at the OK Farrier’s College in Sperry and was also a volunteer firefighter for the Sperry Fire Department for six years. She enjoyed painting ceramics and loved spending time with her grandkids and family.

She was preceded in death by her mother, Dorothy Mabray and husband Bill; father, Martin Jackson and wife Peggy; and brother, Vernon Martin Jackson.

Click to download / open
To order memorial trees or send flowers to the family in memory of Carolyn J. Herman, please visit our flower store.