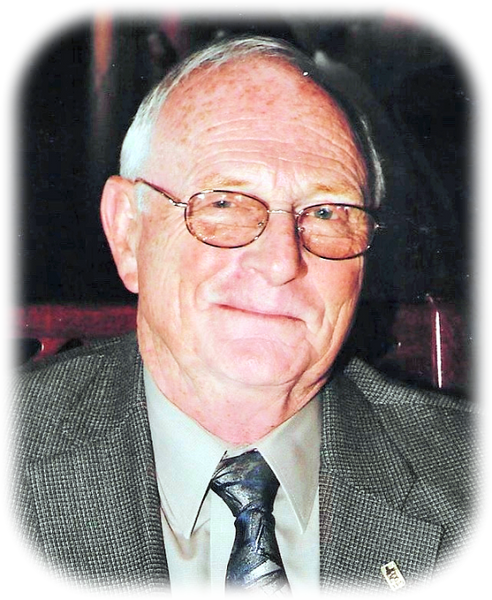 Carl was a member of the Oklahoma Army National Guard, 45th Infantry Division for 8 years. Carl retired from Tulsa Public Schools after 25 years as an electrician. After his retirement from TPS, Carl worked for Wal-Mart for 8 years. He was a member of the Boy Scouts of America and was a Scout Leader for 17 years. He was also a 32nd degree Mason. Carl enjoyed gunsmithing, gardening, bee keeping, wood working, and antiquing.

He was preceded in death by his parents, Carl and Evelyn Jobe.

Memorial donations in Carl’s memory made be made to Integris Hospice House in Oklahoma City, or the Oklahoma chapter of the American Heart Association.

Click to download / open
To order memorial trees or send flowers to the family in memory of Carl Ross Jobe, please visit our flower store.