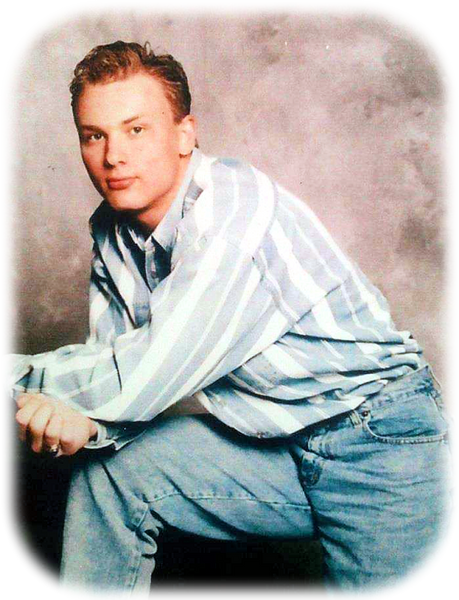 Bo grew up in Sperry and graduated from Sperry High School. He was an outstanding running back for the Sperry football team. He was well-known for his skills and dedication to the sport he loved. Bo also enjoyed working on vehicles. He lived with and helped to care for his father, and he loved spending time with his nieces and great-nephew. His love for animals was one of his greatest joys in life. Bo wanted to save every animal that came into his yard. He never met a stranger and he would give everything he owned if it meant he was helping another. He worked as an engineer for the BNSF railroad for 6 years. An injury at work, followed by a back surgery, brought the darkness of addiction into his life. Bo is free now from those burdens, but he will be missed by all those who knew and loved him.

To assist the family, memorial donations may be made to Johnson Funeral Home, PO Box 814, Sperry, OK 74073.